The Hellominers retail industry has crumbled since the death of GSNR. Plenty of companies have tried to fill up the gap but could not deal with the high demands of the market. However, one company seems to have emerged as the new all-time champion for all your needs.

The death of GSNR seemed to be the end of an era of affordable and always stocked shopping experiences. However, that’s not exactly the case, Vanguard Industries, has been filling that gap with its /warp trade flag store. While the company isn’t as famous as the former retail giant.  They’re giving the server what it wants: affordable shops that are always stocked.

Vanguard Industries is becoming a powerhouse in the retail industry and is currently eating anything that’s left from GSNR. Plenty of companies including SNC, Fresco and Orestore have been trying to take over GSNR’s former position. Yet none of them currently have a chance against Vanguard Industries. 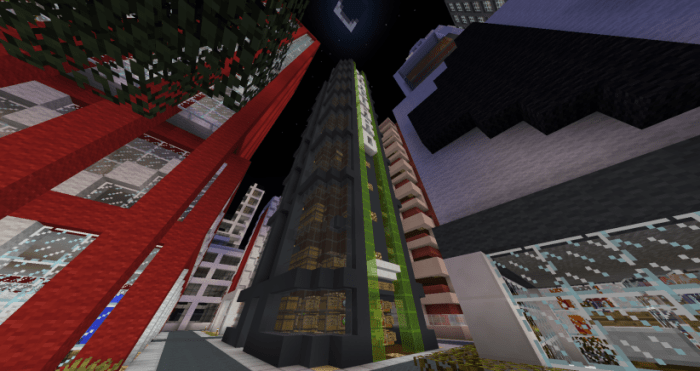 Unlike their competition Vanguard Industries has no trouble stocking their shops which is probably due their incredible workforce that has access to over 160k worth of factory land. The company is currently run by Ashlynn_Rose, VIHQ and ValcronX. Vanguard Industries has been expanding in a slow but steady rate and continues to show a promising future as retail leader.

However, the question is, how long is Vanguard Industries going to last? The market is tough due to a weak economy. Plenty of old established companies and new ones want to sit on the retail throne. Plus, their competition has millions to invest. This means the company must keep one step ahead because the competition is preying on that retail throne.

Fresco could be a severe threat, lately there have been rumours about a Fresco and Orestore merger with a potential 3 million forsals investment. These companies have the privilege of being better known brands with premium plots and combined they could be even more powerful. However, in the end it doesn’t matter what premium plot you own or how much you invest in a company, if you’re not stocked, you’re finished.